Obviously, those words and those statements are statements that none of us would associate ourselves with, and I don't believe that Senator Obama would support any of those, as well. Wright's comments were condemned across America. With newspaper sales at record lows, network news ratings tanking and hour news channels desperate to fill up all 24 hours, Wright's outbursts were the mainstream media's equivalent of Tom Cruise jumping on Oprah's couch—a train wreck no one could turn away from. The United States government has failed the vast majority of her citizens of African descent. The audacity of hope! Baltimore Chronicle. 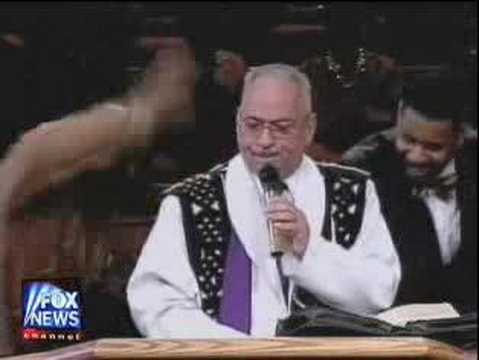 Yeah, some media has devoted more time to investigating me than it has Obama, but my sexuality is pretty simple; I've been married a long time and have always been heterosexual. When Wright's comments were aired in the national media, Obama distanced himself from them, saying to Charles Gibson of ABC News, "It's as if we took the five dumbest things that I've ever said or you've ever said in our lives and compressed them and put them out there — I think that people's reaction would, understandably, be upset. As he listened to the words of Wright's "Audacity" sermon, Obama recalls imagining the stories of ordinary black people merging with the biblical stories of trial and tribulation. She put them in chains, the government put them on slave quarters, put them on auction blocks, put them in cotton field, put them in inferior schools, put them in substandard housing, put them in scientific experiments, put them in the lowest paying jobs, put them outside the equal protection of the law, kept them out of their racist bastions of higher education and locked them into positions of hopelessness and helplessness.

Cook argued that the overall intent of Falwell's and Jakes's sermons was to use the Christian religion as a justification for the War on Terrorwhile Wright's overall intent was to side against war and to get listeners to engage in introspection about their daily behavior and relationship with God. 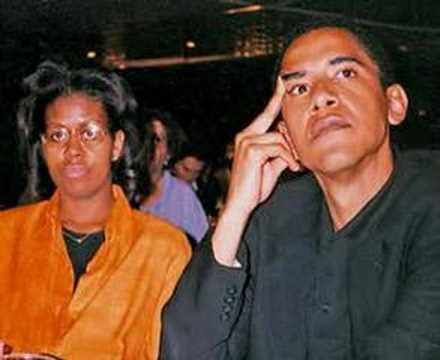